The pieces here have all been done in Adobe Photoshop, I don't really create anything from scratch. I find assets and edit them heavily to make whatever the image in my head looks like appear on screen. They are all sort of like digital collage 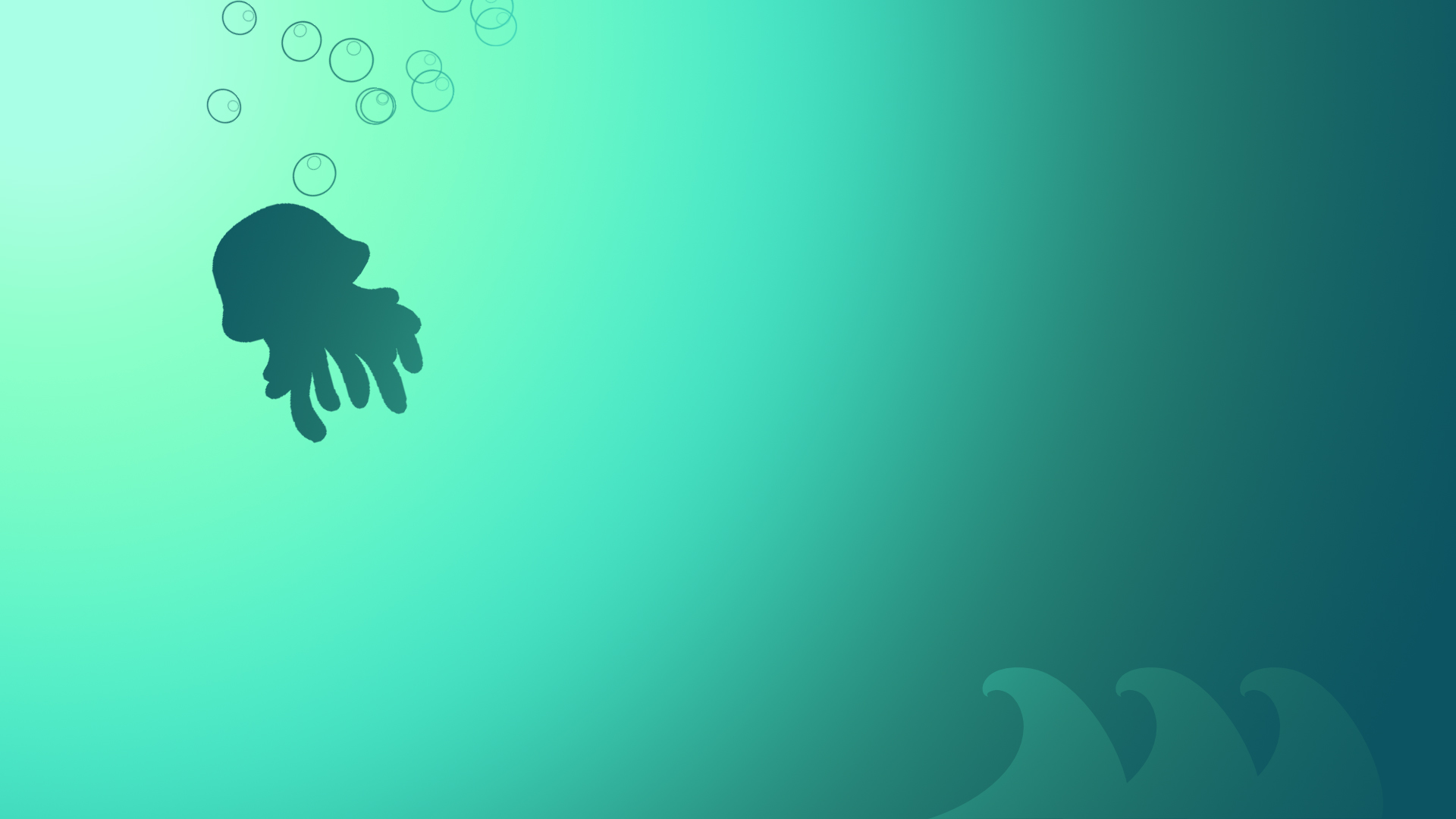 I am secretly a JellyFish 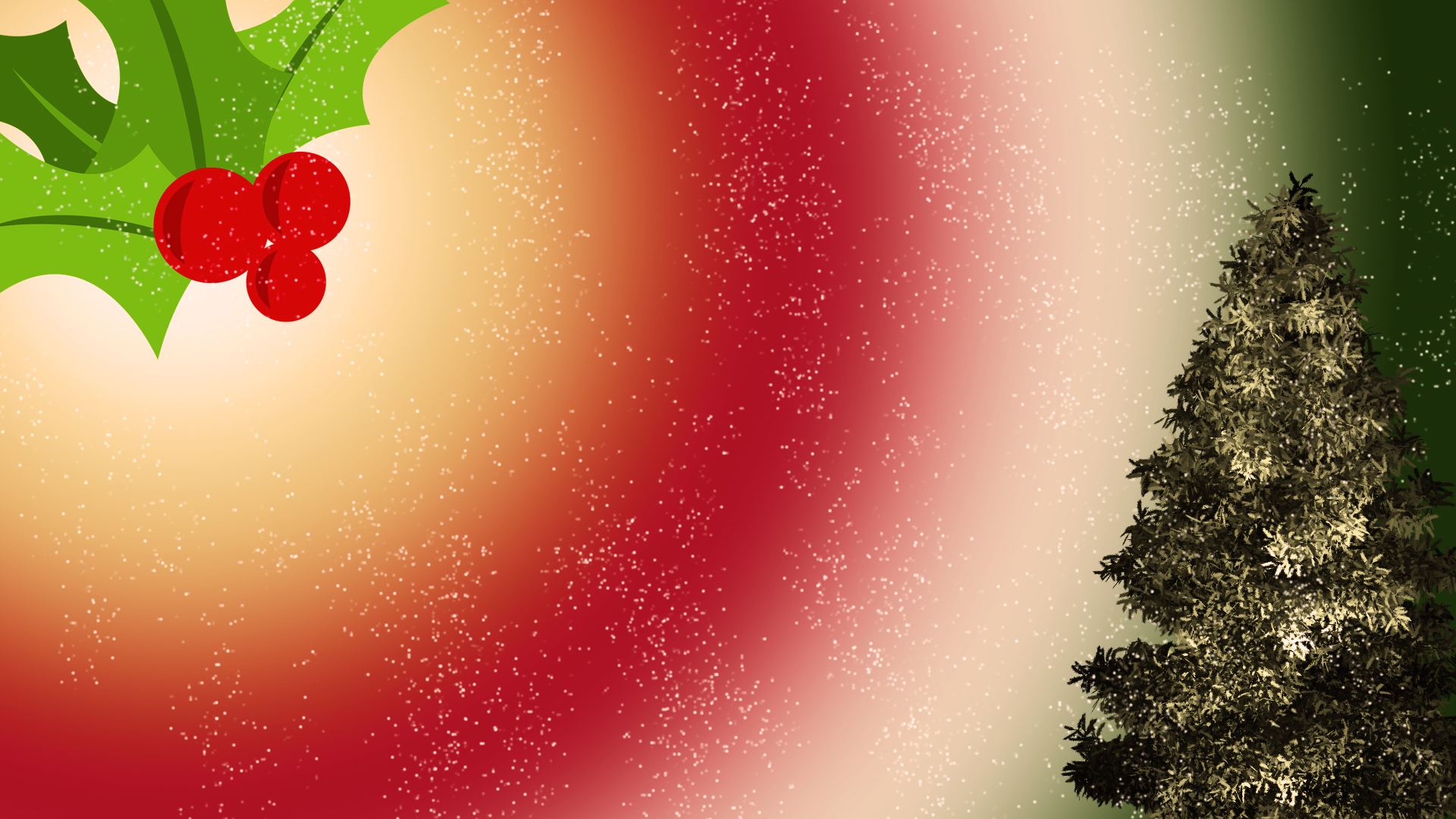 Is it Christmas already 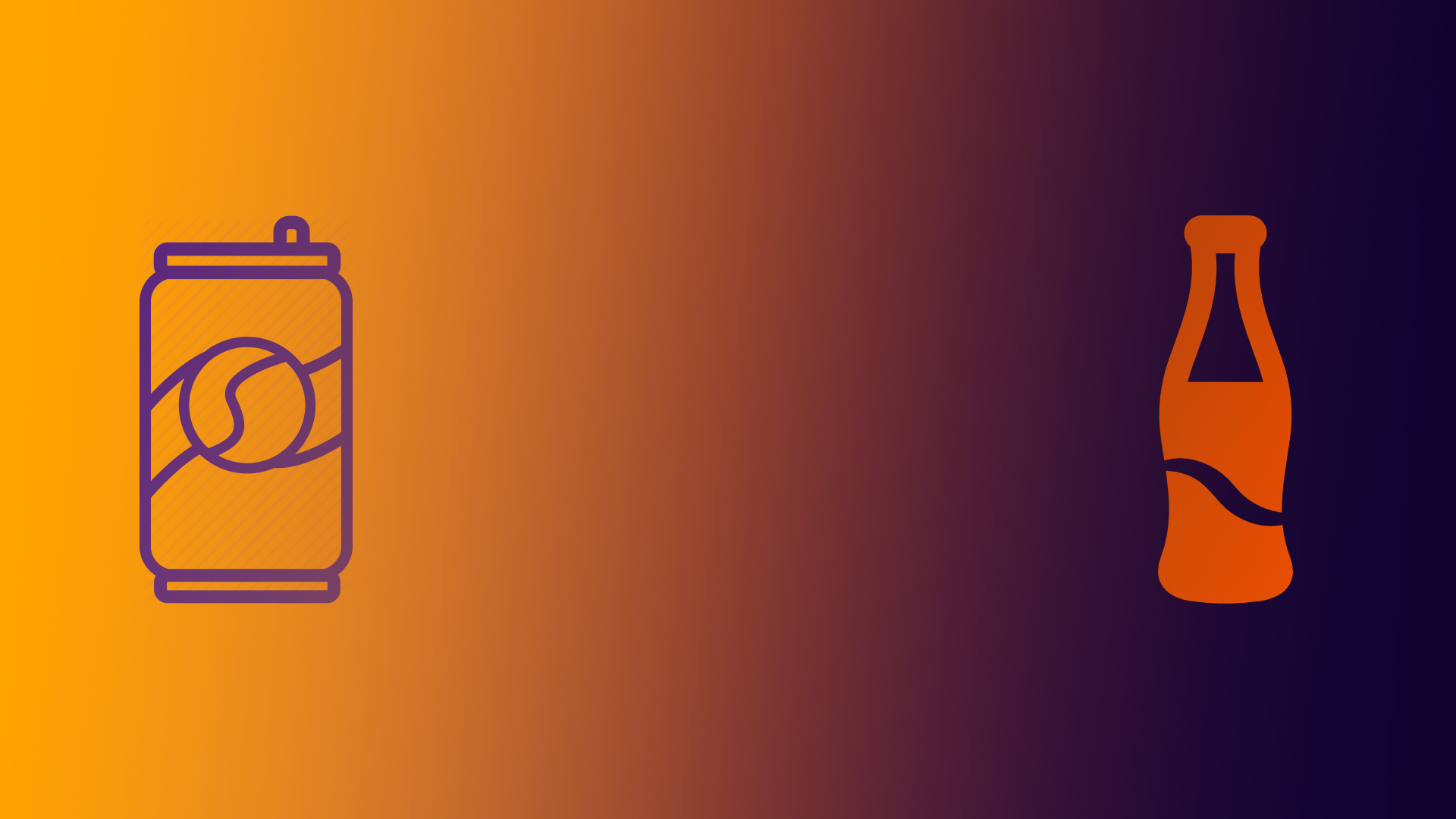 I made this because I wanted a simplistic design of a symbolic rivalry. 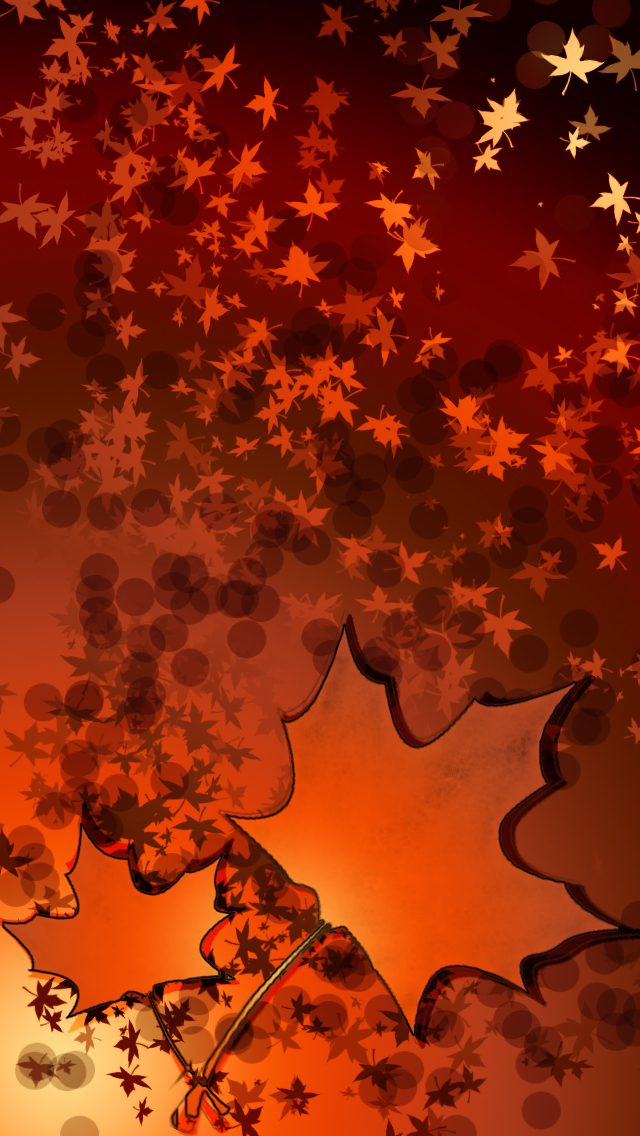 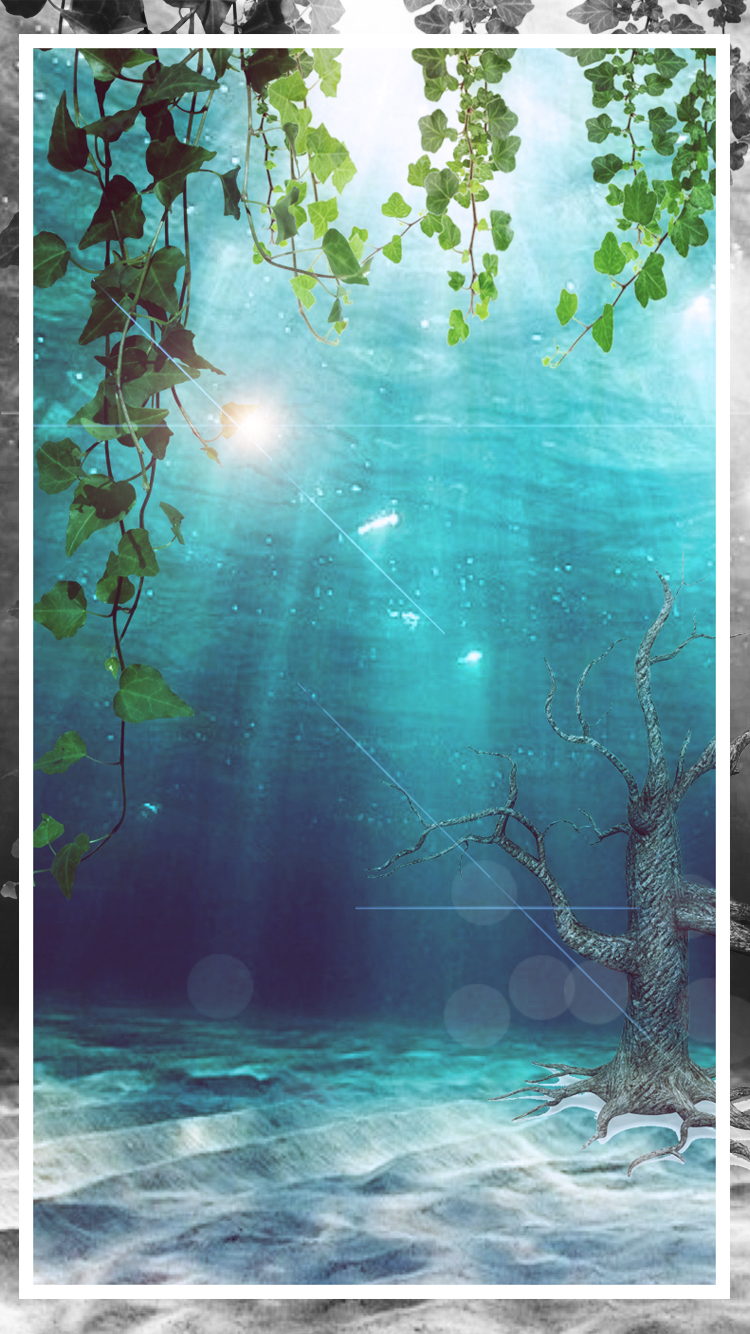 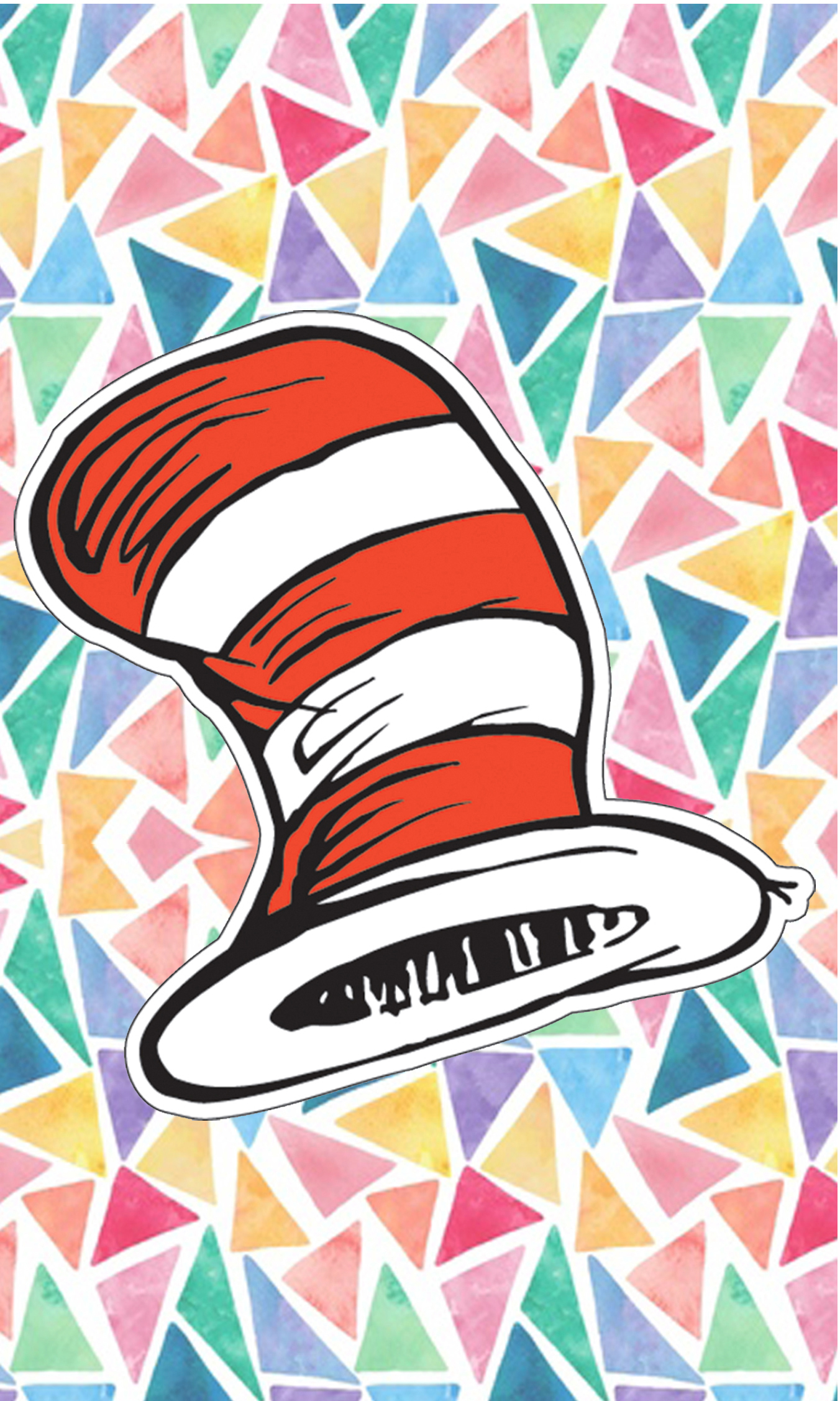 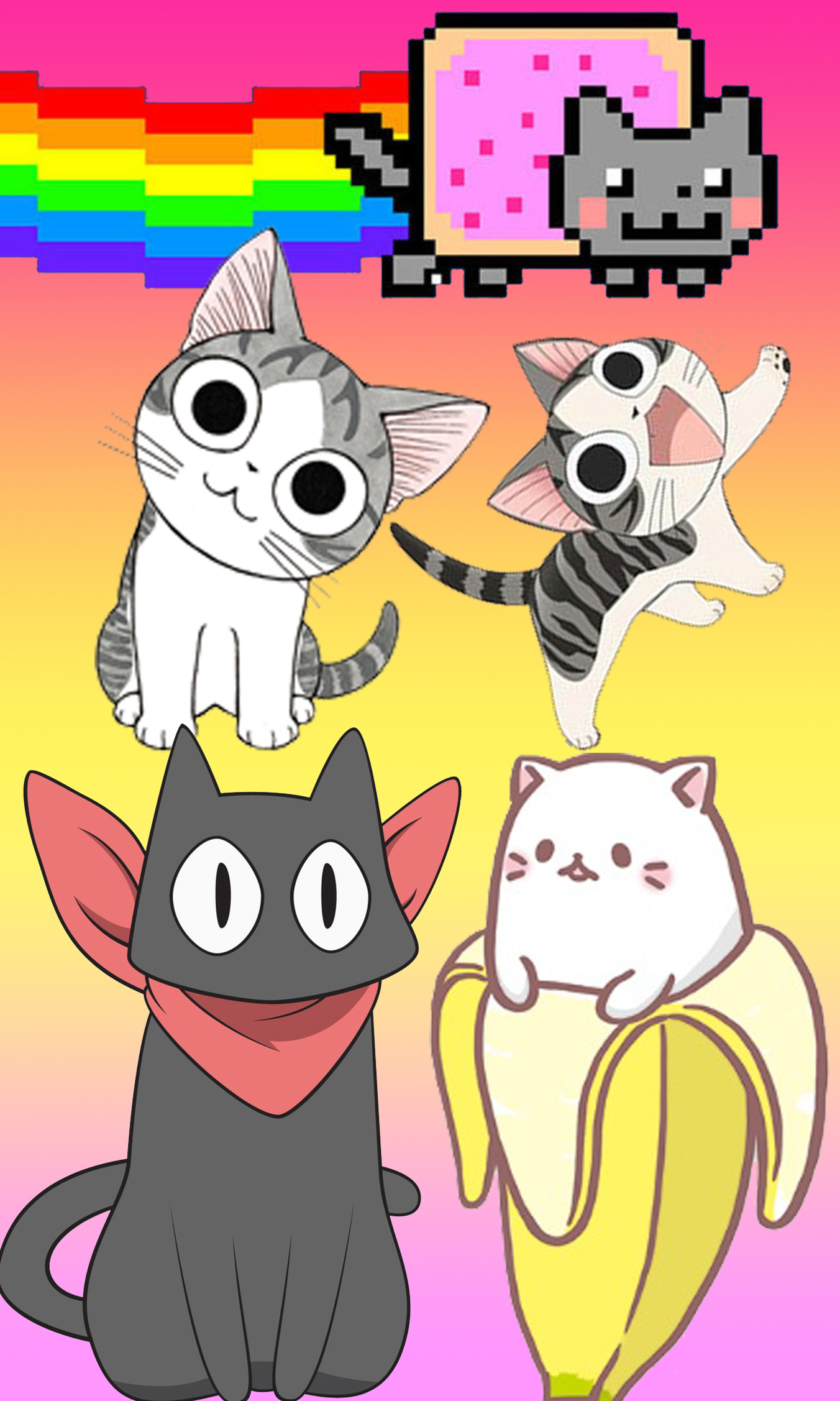 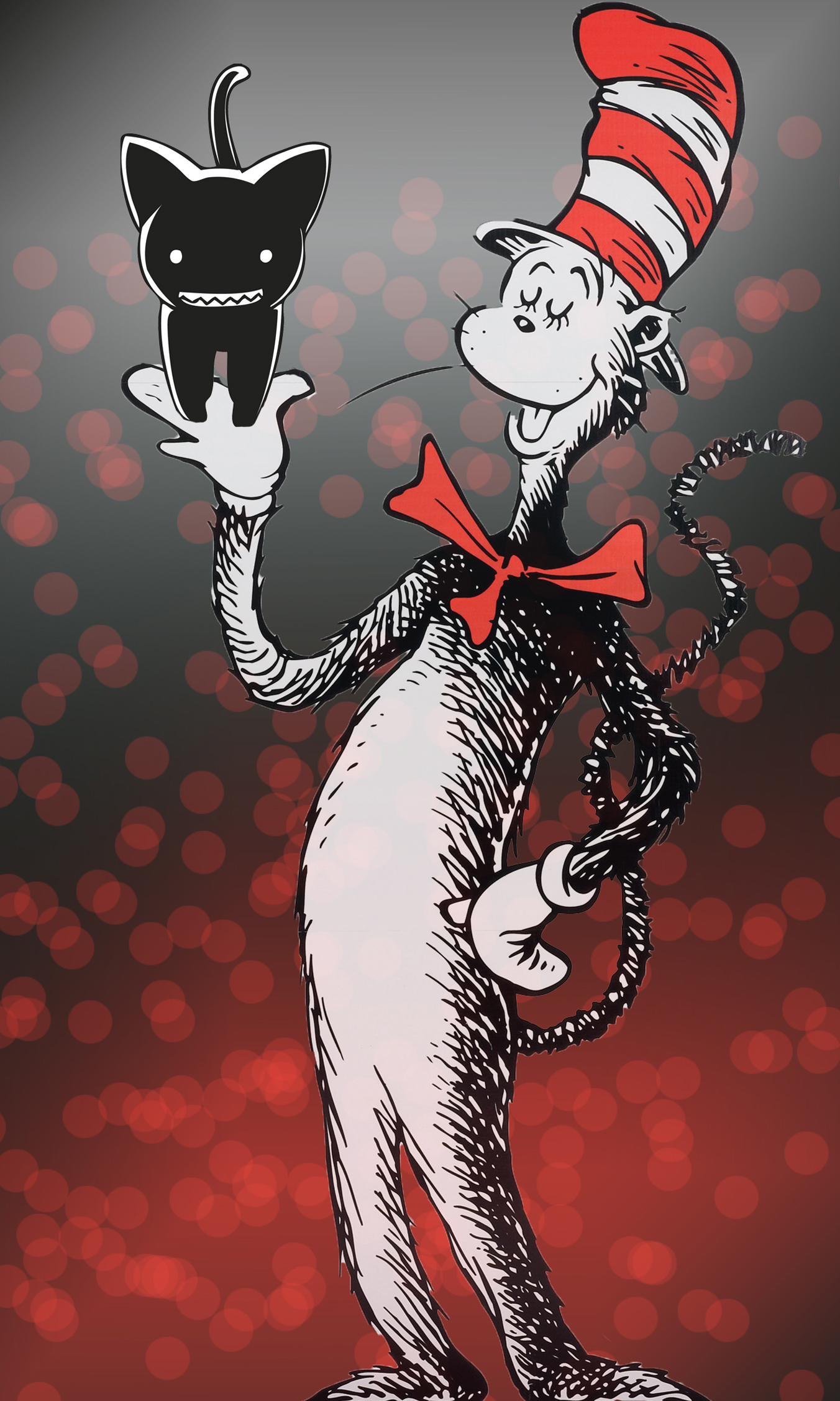 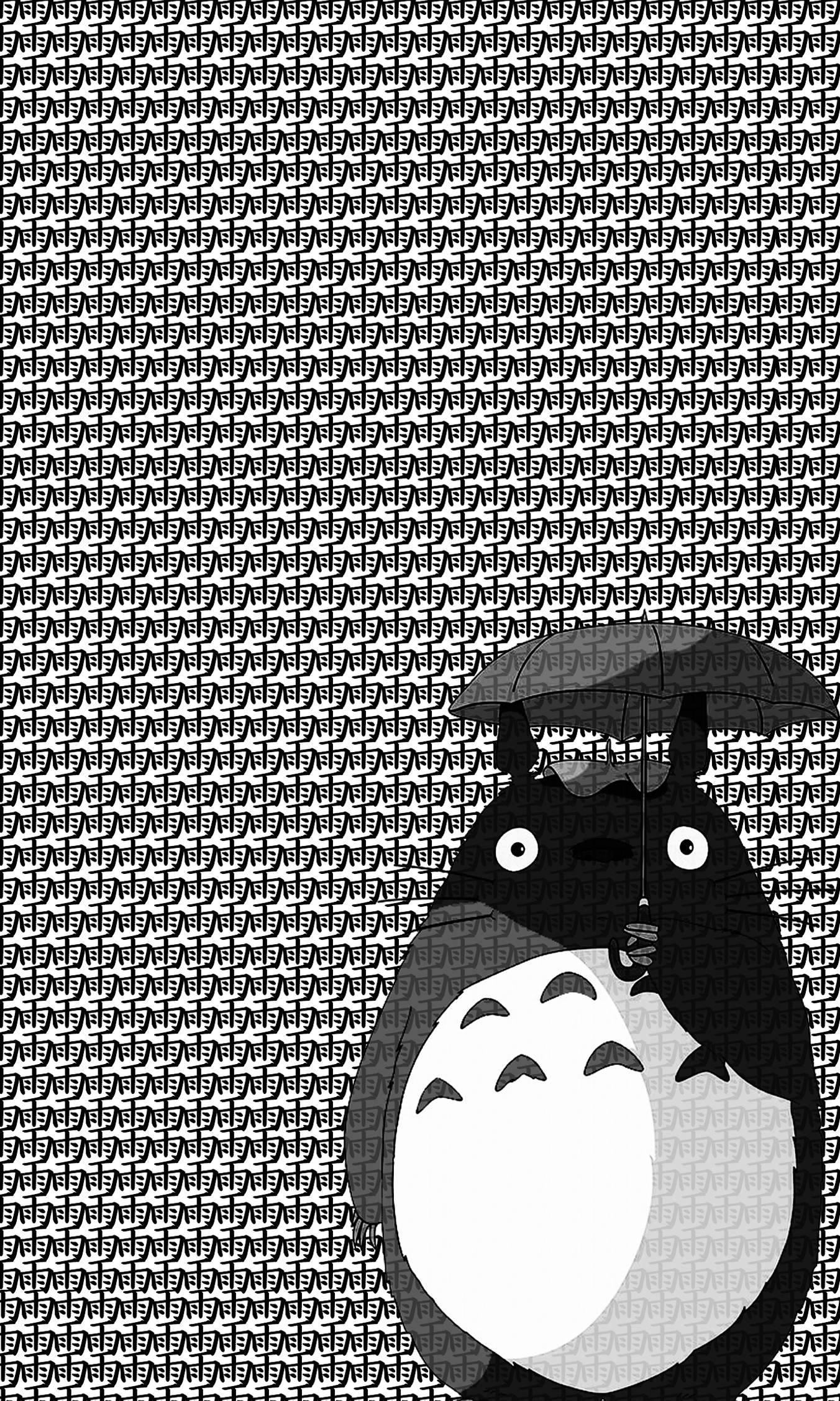 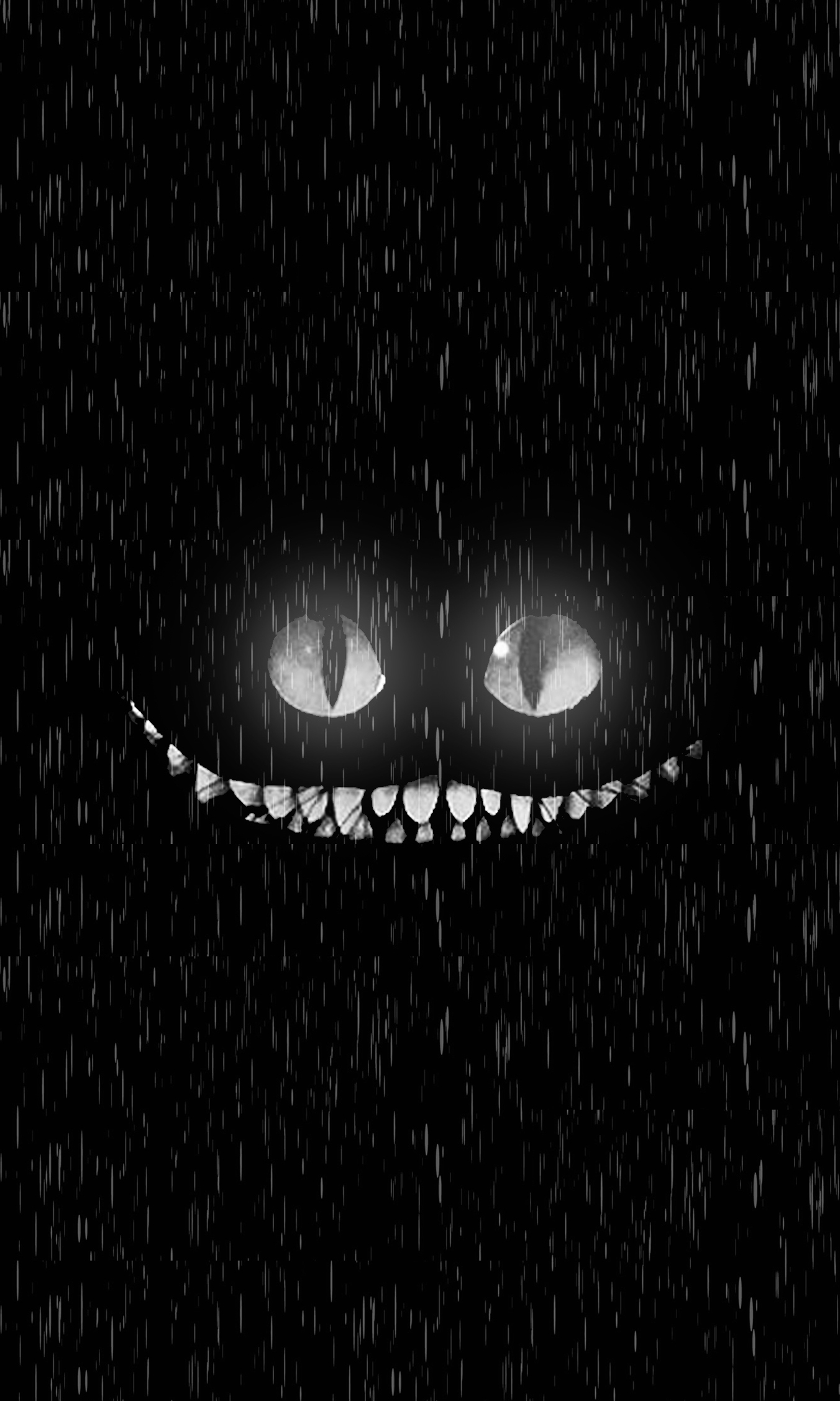 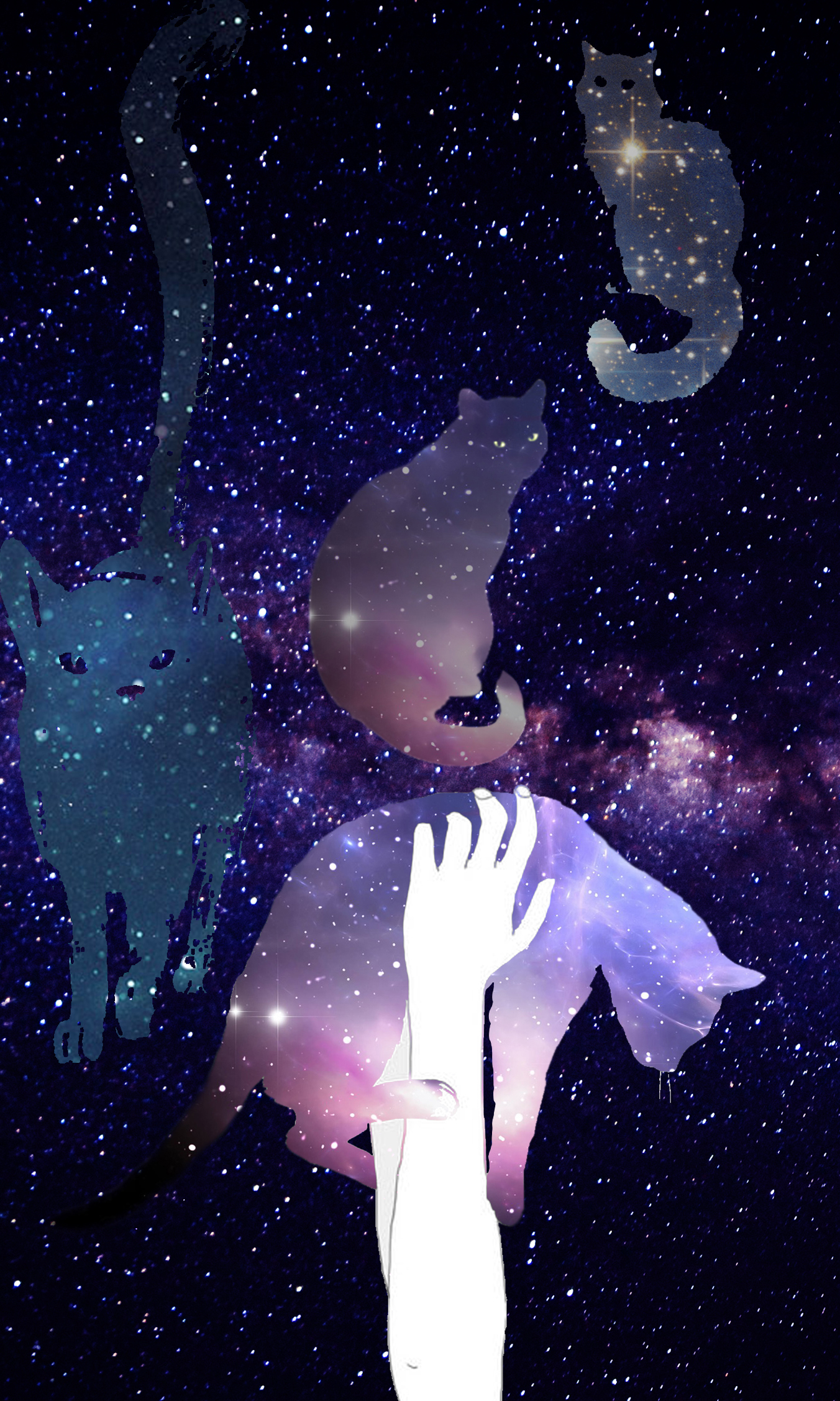 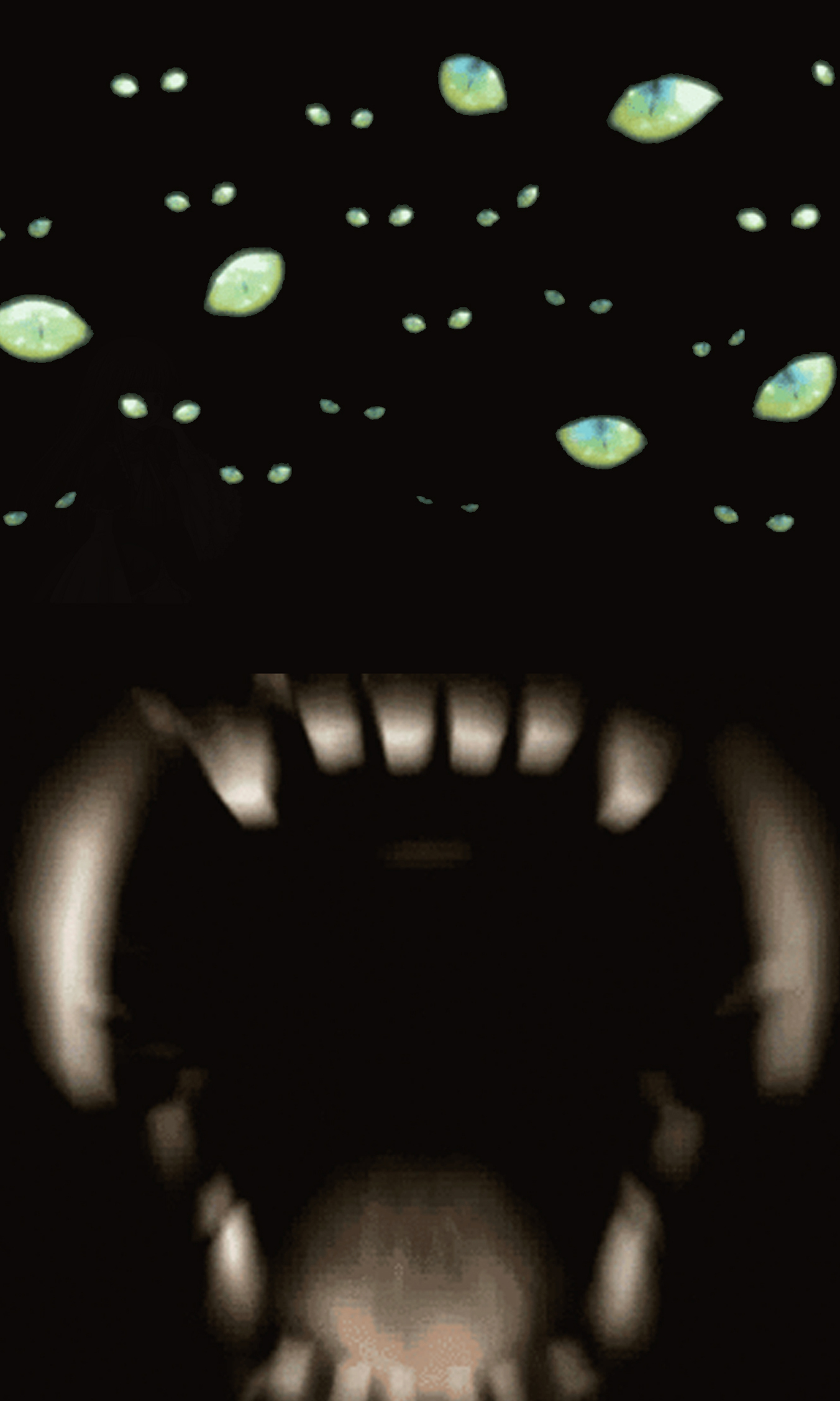 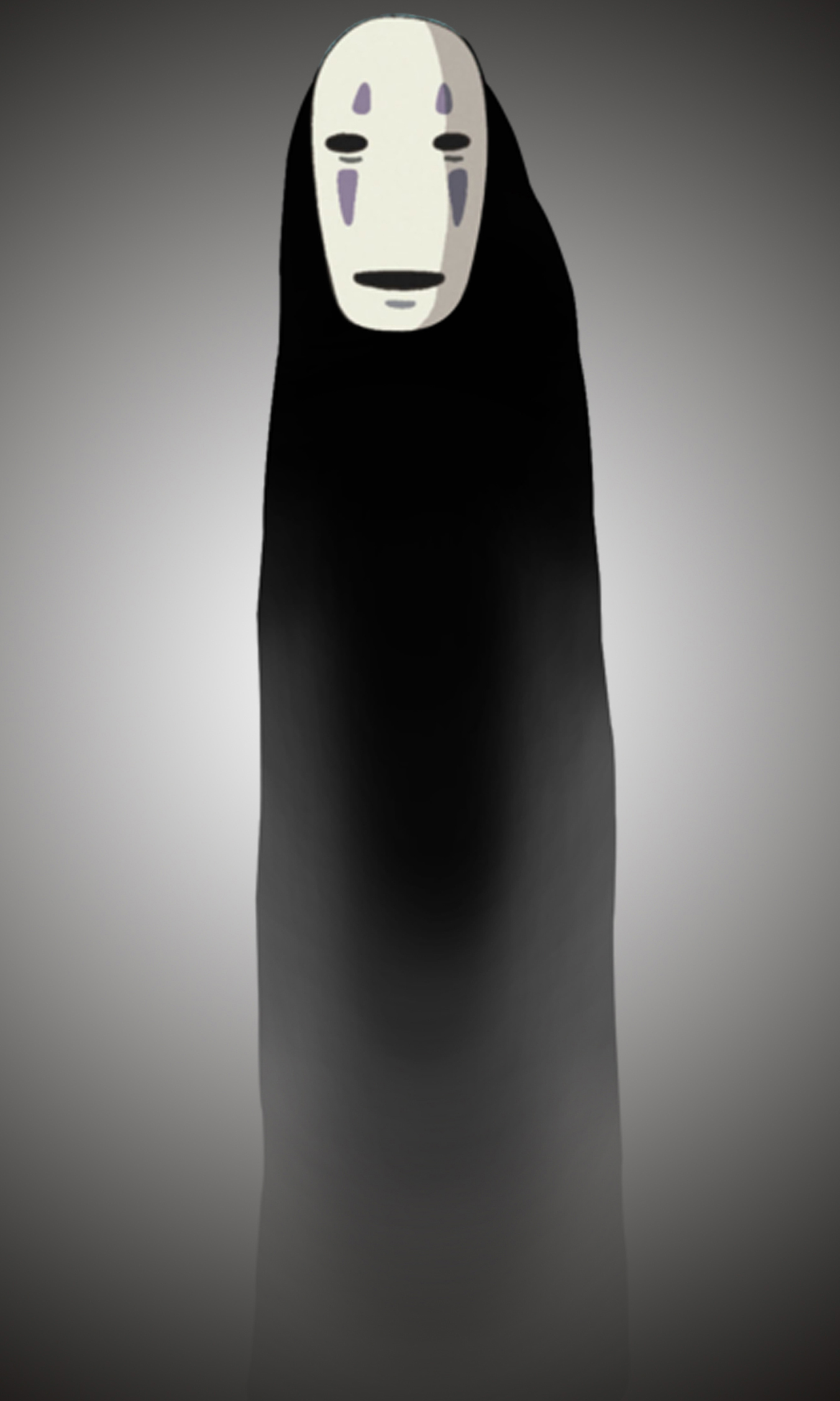 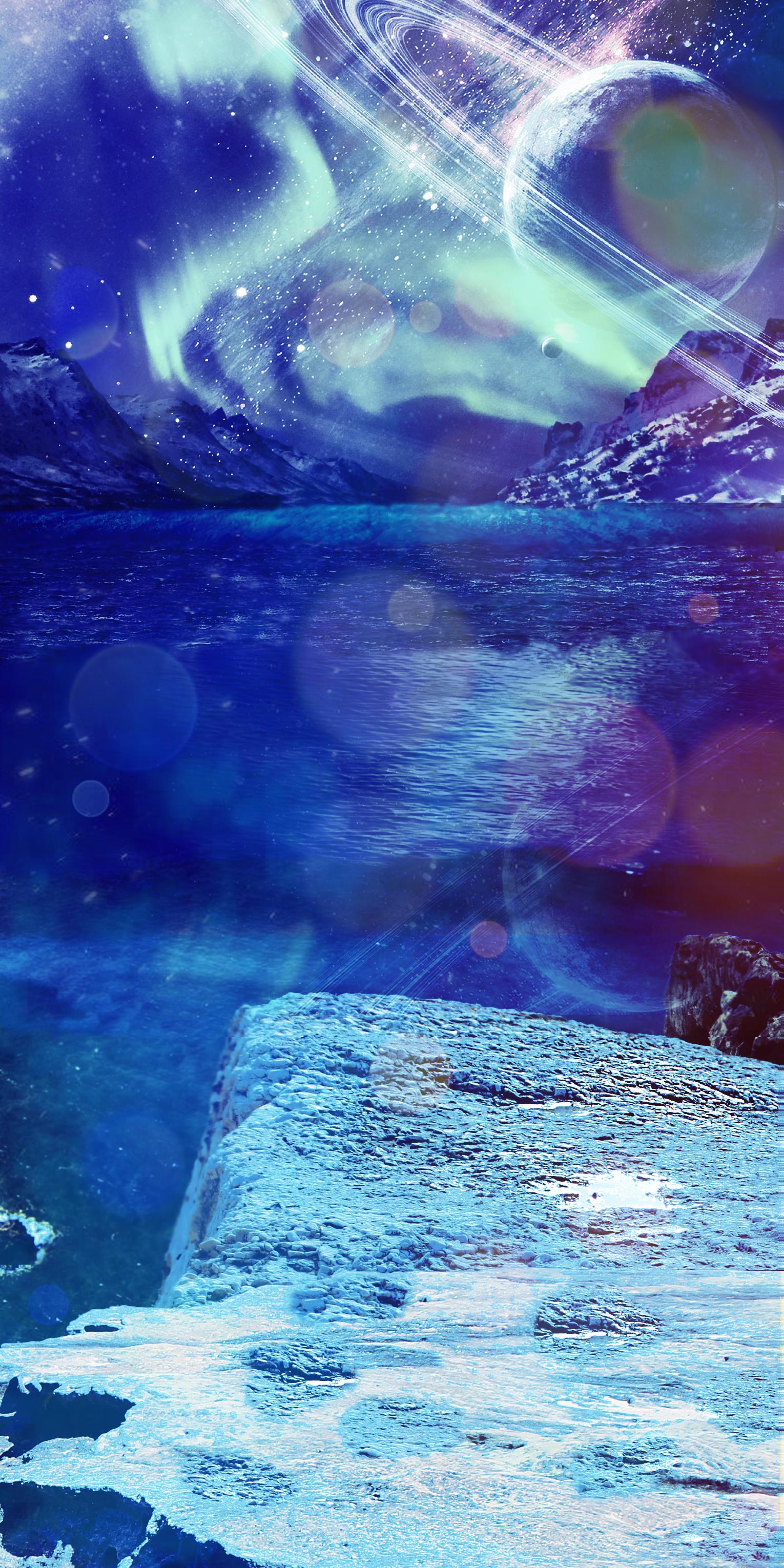 On the edge of a cliff 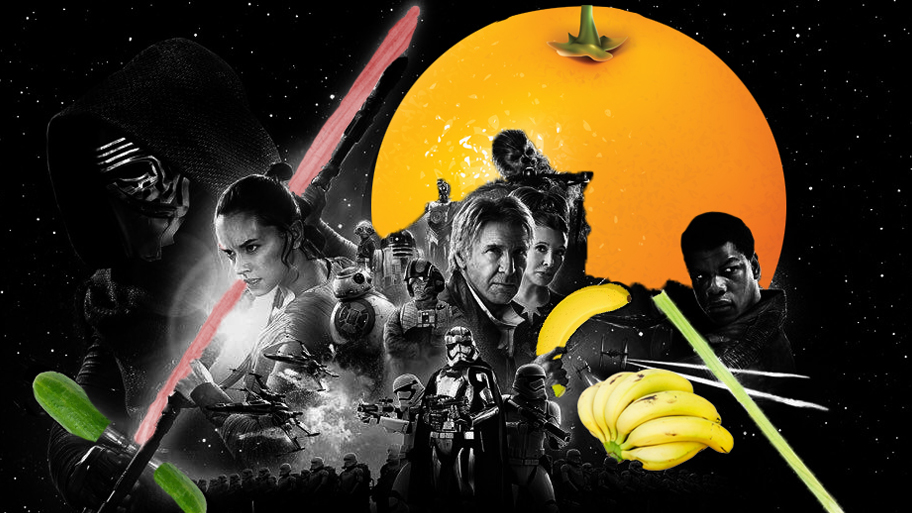 May the Broccoli be with you

this piece was inspired by Banksy's pulp fiction poster where they are holding bananas instead of guns, the name is ironic because I didn't actually put broccoli in the image

The Videos under here were edited/put together using adobe premiere pro.

This Video was my first short movie, the first time I tried filming something. The narrative is very abstract and loose and it was mainly made as a compilation of references to a famous anime called "JoJo's Bizarre Adventure"